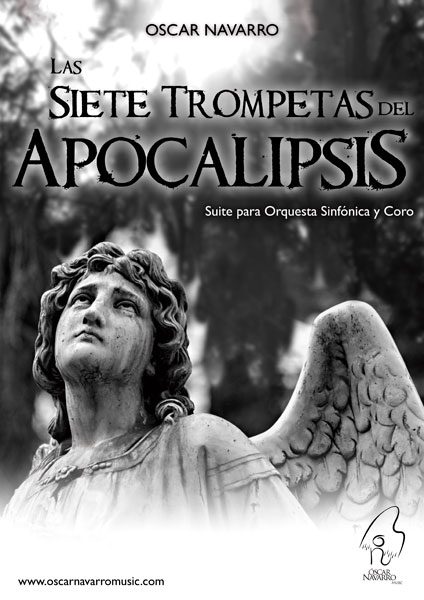 Suite for Symphony Orchestra and Choir