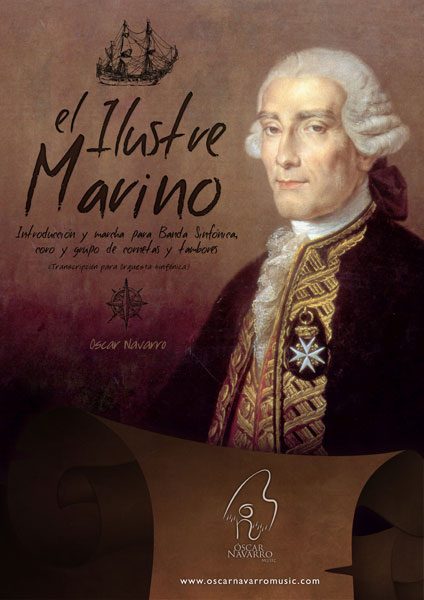 EL ILUSTRE MARINO – Introduction and March for Symphony Orchestra, Choir and Band of Bugles and Drums