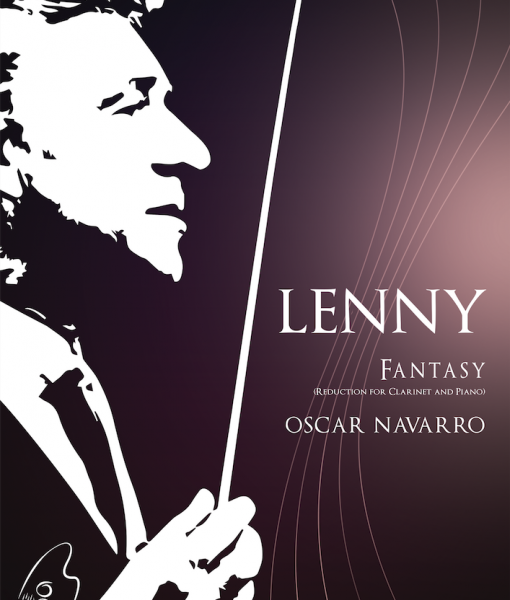 LENNY – Reduction for Clarinet and Piano

(Reduction for Clarinet and Piano)