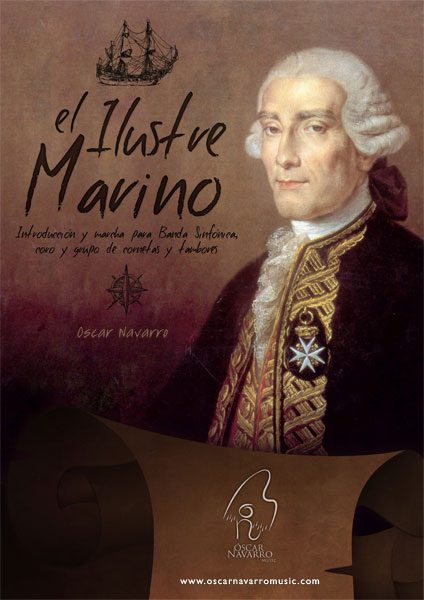 EL ILUSTRE MARINO – Introduction and March for Wind Band, choir and band of bugles and drums