The new short film by Director Fran Casanova and Soundtrack by Oscar Navarro, has been selected at the COMIC-CON of SAN DIEGO. This convention is considered the largest of its kind in the United States and the fourth largest in the world. Congratulations to all the team!! 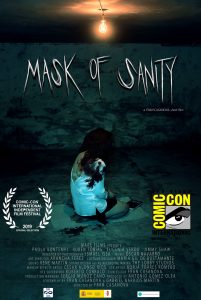 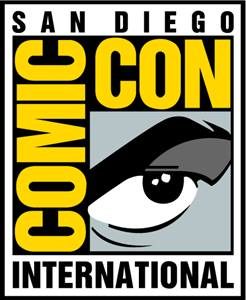