The entire catalog of works by the composer Óscar Navarro are sold EXCLUSIVELY at this online store
View cart “CONDUCTOR SCORE – EL OLIMPO DE LOS DIOSES (Suite for Wind Band)” has been added to your basket. 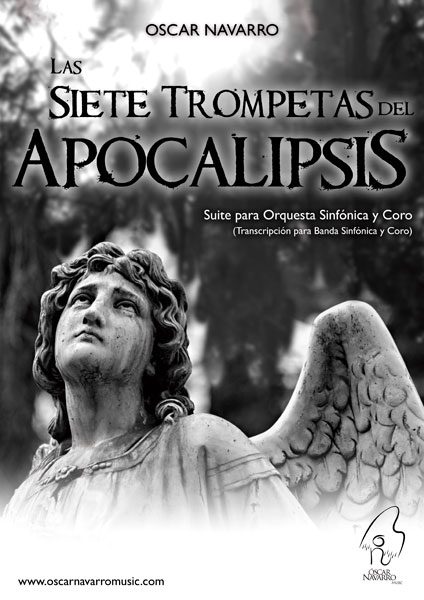