The entire catalog of works by the composer Óscar Navarro are sold EXCLUSIVELY at this online store
View cart “LATENT EMOTIONS – Suite for Violin and Wind Band” has been added to your basket. 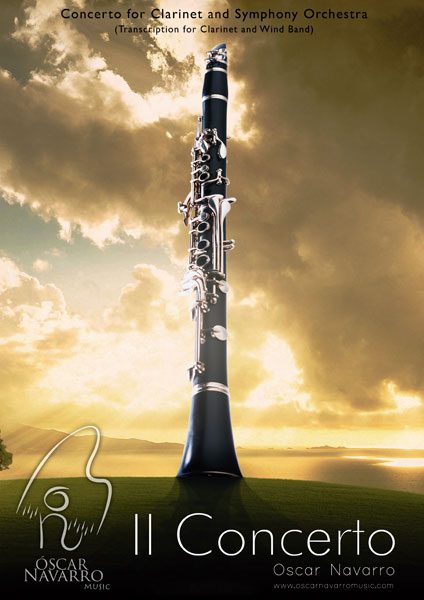 II CONCERTO – For Clarinet in Bb and Wind Band

TRANSCRIPTION FOR CLARINET IN Bb AND WIND BAND